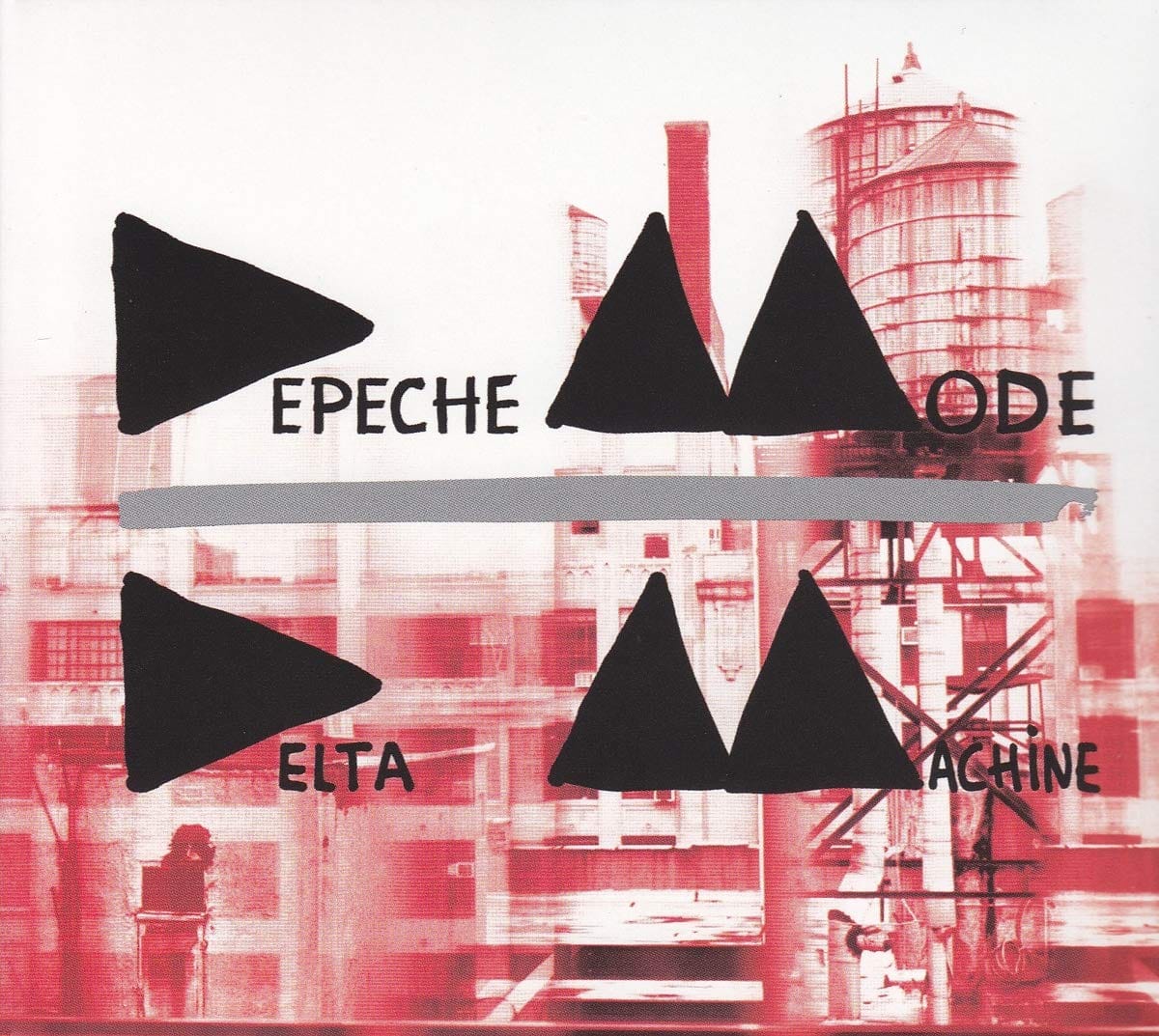 When Martin Gore announced that the new Depeche Mode album was a cross between Violator and Songs of Faith and Devotion, I knew that was the marketing department talking. Such an album, were it to exist, would be, empirically speaking, the best album ever. The band failed to deliver on that promise, and fans understandably feel betrayed. While Delta Machine may be overshadowed by grandiose comparisons, it succeeds on its own terms.

What follows is a dissection (autopsy?) of the album, from the band’s biggest fan. Again, empirically speaking. Maybe you’ve been to more concerts, or worked through more bottles of black eyeliner, or had a rose tattooed on your butt, but have you recorded an entire tribute album to Depeche Mode? Martin Gore and Alan Wilder have been the two biggest musical influences of my life, and a big part of why I got into music in the first place. Now that that’s settled, let’s agree that after 33 years and 13 albums, Delta Machine is their coolest title yet. They had me at “machine,” which hints in my mind at the dark sterility of “Ice Machine”. While I hoped that “delta” referred to change, it clearly refers to Delta blues. For better or worse (hint: worse), this is a blues album, with electronic production.

I sometimes wonder what would’ve become of Depeche Mode if “Personal Jesus” had bombed. Would they have built the opening track of their next album (“I Feel You”) around another 3-note blues riff? Would they have applied the same formula to a couple more tracks per album for two decades, until it became the rule rather than the exception? Brits may find the blues fascinating, but as an American kid, I turned to Depeche Mode to escape just that sort of “rootsy” sound that infected everything on the radio.

While Delta Machine is not the album I hoped for, it marks a clear evolution in the band’s sound – remarkable given that the same producer, Ben Hillier, was at the helm for a third and final time. To my ears, the hallmark of the “Ben Hillier Trilogy,” as it will inevitably come to be known, is what I call “the gnat” – an annoying series of repeated notes buzzing away through various colors of distortion. For example, check out the gnat solo in “Heaven” at 3:22:

The album’s production is rich and refined, with an experimental bent. Short repeated patterns evolve and expand into lush choruses. While the guitar and synth textures are satisfying, the drums lack impact. They never seem to reach full force, mostly due to the thin 808-ish snare that permeates the set.

The overall character of the album’s sound isn’t retro or 80′s in the slightest, and despite the occasional filter sweep, it’s miles away from today’s EDM scene. It lives in its own sonic universe, which is in my opinion its biggest accomplishment. Nobody else sounds like this, or probably even could.

The songwriting is more sophisticated than usual. With the exceptions of “Soothe My Soul” and “Soft Touch/Raw Nerve” (which has a rhythmic simplicity reminiscent of the painful “Work Hard”), this is not a pop album. Just when you think a chorus is due, here comes another verse. Or was that the chorus? It takes a few listens to fully appreciate. The best example is “Slow”, whose meandering chord progression only teases at resolution, artfully reinforcing the lyric.

Dave Gahan’s three songs with co-writer Kurt Uenala¬†(“Secret to the End”, “Broken”, “Should Be Higher”) mesh perfectly with Gore’s. I wasn’t sure whose was whose until I checked the liner notes, after I’d already settled on “Broken” as my favorite.

The vocals are better than ever. Dave is totally in command of his instrument, reaching into the tenor register for the first time in the aptly titled “Higher”. Don’t expect to hear that one on tour!

Martin only sings lead on one track this time around (“The Child Inside”). It’s solid, but nowhere near the league of “Somebody”, “A Question of Lust”, or “The Things You Said”. Martin’s ballads are what made me fall in love with Depeche Mode in the first place, but “Home” is the last one I really connected with.

It’s not just Martin’s ballads though. I’ve sensed an emotional distance since “Precious”, the last DM song to genuinely move me. The songs on Delta Machine retread familiar lyrical territory, but mostly in the third person. Dave and Martin reveal nothing about their lives. There’s no sense of want or longing. As much as I yearn to hear the desperation of “Shake the Disease” or “Stripped” again, perhaps we’ve all grown up and moved on.

While I’m waxing nostalgic, what I miss the most are the intertwining instrumental melodies. Each part was just a few notes – simple by itself, but magnificent in counterpoint. Now Dave’s vocals carry the entire melodic weight of every song, and Martin sings along with the same words at the same time, rather than the beautiful countermelodies of yore.

Ironically, I’d appreciate the album more if I weren’t such a die hard Depeche Mode fan, with my back catalog comparisons and impossible expectations. Then again, at this point, who are they making records for, if not their fans? Delta Machine is an impressive album in its own little universe, but merely a lesser star in Depeche Mode’s shining constellation.

No products in the cart.