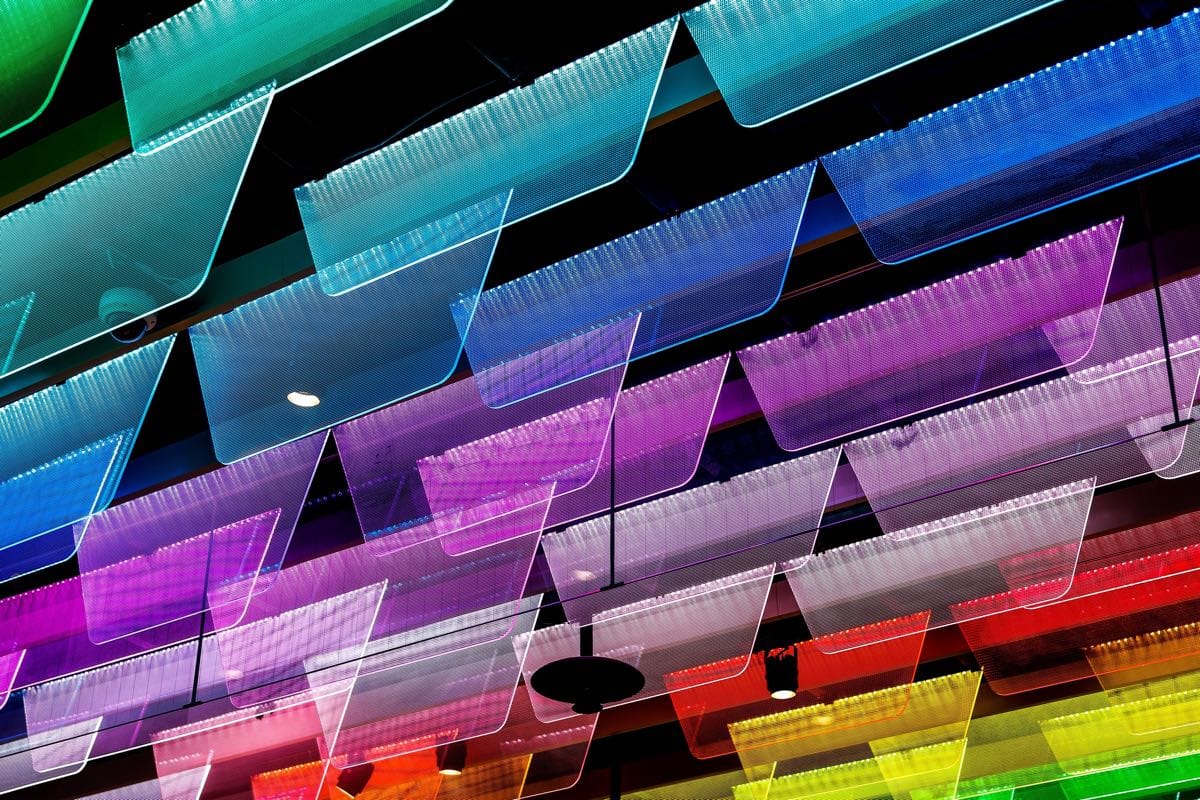 I’ve been putting out records for over two decades now, on my own. No label, no manager, no producer.

If you’re just discovering my music, you may not know where to start, so I picked out a dozen or so songs as an introduction.

Let’s kick off with what will likely be the title track for the next album. I grew up a nerd: a computer nerd, a comics nerd, and a Dungeons & Dragons nerd. “Mages” capitalizes on the latter, wishing into existence the sorceress of my dreams.

Next up is a b-side that should’ve been an a-side. It gets more Shazams than all of my other songs combined.

My most recent full-length is a concept album inspired by The Cure’s Seventeen Seconds, which I napped to hundreds of times as a teenager. It was quite literally the soundtrack to my dreams.

Each song on Lucky Ago explores a different superstition. “Avian” celebrates the mostly British concept of saluting magpies, and contains a familiar nursery rhyme.

Chain letters. Pretty silly, right? In the occult world of “Unsigned”, these letters have genuine power over their recipients. Their threats are not to be taken lightly.

The Majesty of Our Broken Past is my first legit synthwave album, although some of my earlier tracks could qualify as synthwave. I have yet to hear anyone coherently explain the difference between synthwave and synthpop.

The most popular song on the album is “In Space, No One Can Hear You Cry,” mostly because it was included on a super-popular Spotify playlist called Synthwave from Space. The song is half Morrissey, half Blade Runner.

I knew Vangelis relied heavily on the Yamaha CS-80 when composing the score, so that was my primary synth as well. In fact, you can hear the iconic bassline from Blade Runner towards the end of the track.

I describe “In Motion” as “an accidentally cute theme to an 80s adventure movie that never was.” It was actually inspired by the opening theme of an anime called Recovery of an MMO Junkie — mainly just the way the intro stops and starts before launching full steam ahead.

Considering the lyrics and energy of the track, I think it would be the perfect theme song for a travel agency commercial, so if you happen to own a travel agency, please keep me in mind.

Now we’re jumping back a few years to my 9th album, Adjustments. This is before I had to release a song every month on Patreon, and because I didn’t have any looming deadlines, the album took a full six years.

I released each of the tracks, plus remixes of every track, over the course of three EPs starting in 2012. That’s around the time when I really started getting into what we now know as EDM, mostly by listening to Deadmau5. The album blends progressive house elements with my established synthpop formula, which you can hear on my favorite track, “Slot Machine.”

During the course of recording Adjustments, I was invited to produce three songs for one of the Just Dance video games. One of those was a cover of Owl City’s “Fireflies.” Of course, I couldn’t use any samples from the original, and I created most of the synth patches from scratch. I probably spent 10 hours just on that opening sound!

Dissecting the track in such detail gave me a deep appreciation for the production, which inspired me to write a new song using the same set of sounds. As you’ll hear, even though the sounds are familiar, the chord progression, melody, and lyrics are entirely my own. Here’s “Productivity.”

The Sound was released in 2010. I don’t remember having any clear inspiration, but I was definitely listening to The Postal Service a lot at the time. I launched the album by showcasing 30 song snippets on my website, and asking fans to pick their favorites. From there, I developed a dozen of those snippets into full songs, ten of which made the album.

Here’s “Extroverts at Play,” my ode to introversion. Calling it a “cult classic” would be a stretch, but it certainly found an audience.

Now for a short detour into self-indulgence. “Too Close” may be my favorite Color Theory song, but it isn’t a fan favorite by any stretch. I’m not sure why. Maybe there’s some missing ingredient I wrote into the recipe that never made it into the actual dish.

As a side note, the synth oboe solo was inspired by the classic Camouflage song “Love is a Shield.”

The Thought Chapter was both the name of my high school band and the name of my 7th album. The songs all have the same sonic foundation — a little software drum machine called Limelite. One of Limelite’s presets is simply called “Music”, which refers to the Madonna song, but I didn’t know that at the time because I stopped listening to Madonna in the 90s.

So I accidentally released a song with same groove as Madonna, and it turned out to be my legit greatest hit. It’s called “We’re Not Getting Any Younger”, and if the sentiment was true back in 2008 when I wrote the song, it’s even more poignant now.

I like to write songs about death. I guess I’m just intrinsically morbid. The best of those songs actually won an international songwriting contest, the John Lennon Songwriting Contest to be exact. As a result, I received over $8000 in prizes and felt validated for approximately two weeks.

Joking aside, I’ve had several people tell me that they want this song played at their funeral, and it’s truly humbling. Here’s “If It’s My Time to Go”:

Stop me if you’ve heard this one before. If you know one factoid about Color Theory, it’s probably that my song “Ponytail Girl” was mislabeled as a Depeche Mode b-side and spread around the world on Napster. I actually approached people on Napster about it directly, and one person told me he knew for a fact that that was Martin Gore singing.

So I did what any die-hard Depeche fan would do — I recorded an entire tribute album to the band and tacked on “Ponytail Girl” to the end.

What do you think? Would this have been at home on the Exciter album?

I’m going to close with what I consider the best song from my debut album, Sketches in Grey. Fresh out of college with a useless piano performance degree, I struggled with frequent crashes on my Windows 3.1 PC, renting a DAT machine from a local shop to record all nine tracks in one weekend.

Beyond this one song, I’ve left my first five albums, nearly half of my discography, unexplored. I’d like to think I’ve gotten better over the years, but some fans genuinely believe I peaked with my second album in 1997. Personally, I think of those early albums as demos, that never would’ve been released if I were signed to an actual label. I’m still proud of the songwriting, but the production leaves a lot to be desired.

If you’ve made it this far, I’m truly grateful that you took the time to listen through this little playlist. I know how hard it is to find that kind of time these days.

Last but not least, here’s “Snowing”:

What now? You can hear more on Spotify, Bandcamp, and the rest.

For the inside scoop going forward, be sure to subscribe to email updates!

And for the truly dedicated, get a new unreleased song every month by becoming a patron for as little as $3.

No products in the cart.